How Popular Is boxing?

A recent match between Mayweather and McGregor sold 13,094 tickets, earning over 55$ million. However, despite mainstream popularity, newbie bodybuilders won’t look up to boxers for workout advice.

There are a few misconceptions floating around about boxer training; that it targets only a few muscle groups and that it focuses far too much on agility training to be worthwhile for a bodybuilder.

Both claims are wrong, at least if we’re looking at high-level, professional boxers.

The higher we climb on the ratings, the more it becomes apparent that a boxer must work on his entire body to keep himself in the game.

A full body workout, usually made more efficient with weights, becomes the norm.

Read along as we delve into the training regimes of professional boxers and how they can help your gains. 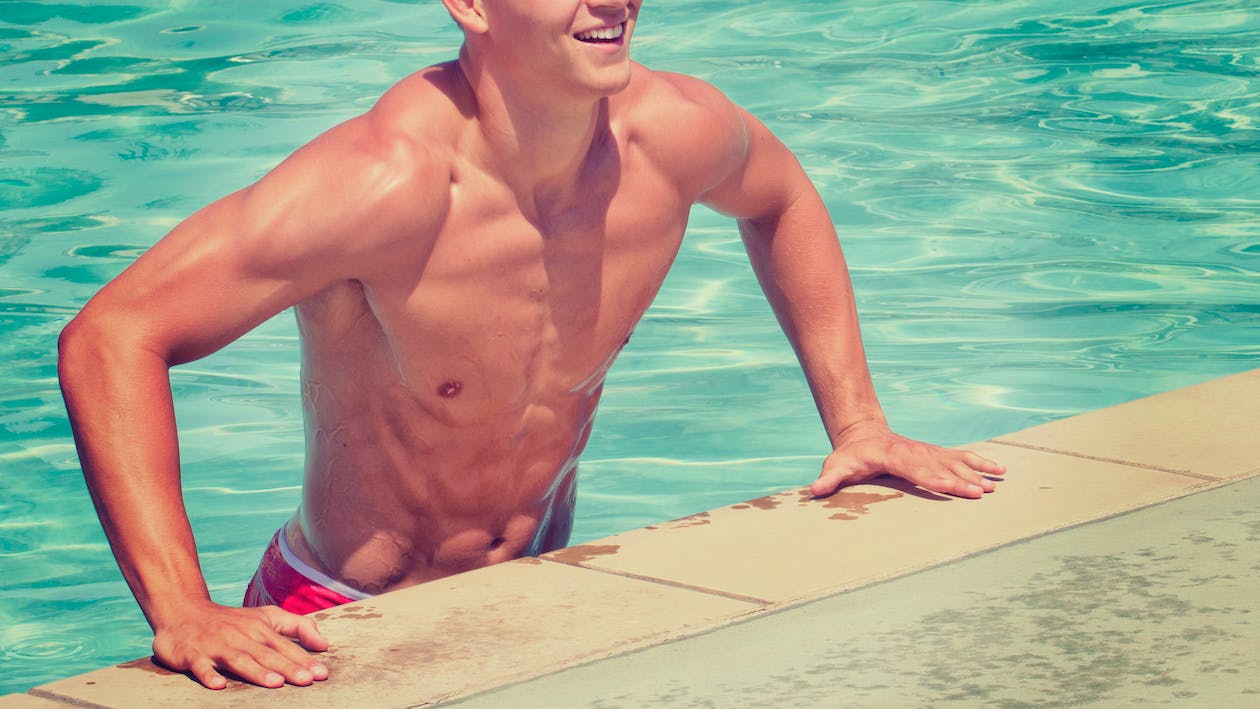 Deontay Wilder, the second highest rated heavyweight at time of writing, has a plethora of bits and pieces to his routines.

What makes his training stand out the most, however, is his affinity and preference for working out in an aquatic environment.

Swimming isn’t regarded as an efficient exercise; it affects all muscles but with low power.

Deontay instead takes to the water and jogs, stretches and does any generic exercises that the water allows.

He uses anything from clothes to flotation devices to stay submerged.

Wilder notes that training in water is not only very effective but also far less exhausting than standard exercise or bodybuilding.

If mixing water and workouts interests you, Suppama has recently started a program for just that.

As a break from his more generic boxing routines, Wilder would continue training and just switch to the pool – advice that any bodybuilder or sportsman can appreciate.

Going into detail: water is an amazing environment for exercise because it relieves 90% of your weight.

Moving and thus exercising in water feels far less taxing, so you really can relax from a workout even while moving.

Water provides more resistance than air, higher by more than 10%!

This resistance affects your entire body and you probably won’t even feel it. 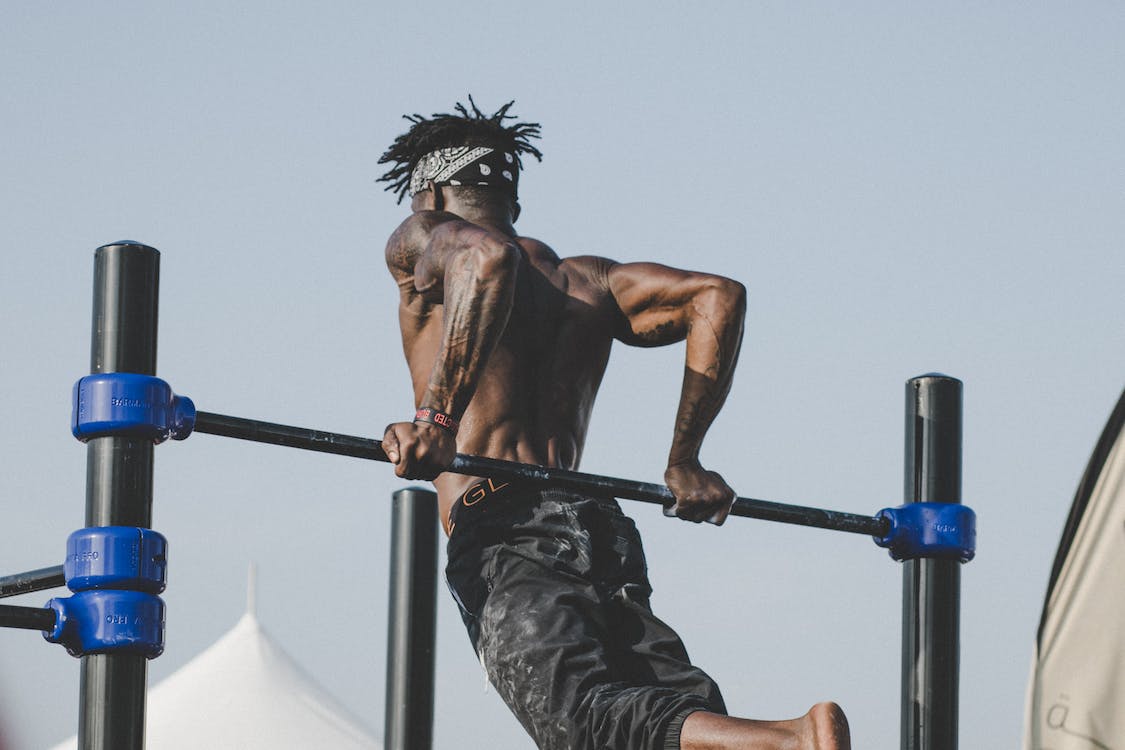 Current IBF, WBA and IBO champion Anthony Joshua is quite the star, attracting the attention of interviewers and having plenty of bets placed on his streak of 19 fights and 19 knockout wins.

His crowning moment was the fight against Wladimir Klitschko, a grueling match that took place on April 29 this year and resulted in his victory, but it’s unlikely to be his last win; Betway has the Brit tipped at 1/33 to triumph in his fight against Kubrat Pulev later this month.

Our interest lies in the countless interviews Joshua has been through.

Plenty of interviewers have asked him about his routines.

What he has said reveals him as somewhat a purist when it comes to working out.

Joshua stressed out that maintaining a consistent form across your entire body is superior to working on specific regions.

He further stated that weight and power simply aren’t properly used without the appropriate agility routines.

Don’t be afraid of adding some easy stretching exercises to your routine, or even add yoga.

His general creeds aside, Joshua constantly changes up his exercises and prioritizes body resistance.

He also stresses the notion that all bodily gains must be supported with the appropriate types and amounts of food.

The current leading boxer also notes that one should account for and beware of injury, not only in the boxing business but while training as well.

Take this lightly, however, as bodybuilding stands at 0.24 injuries per 1000 hours, less than half of other intense forms of exercise. 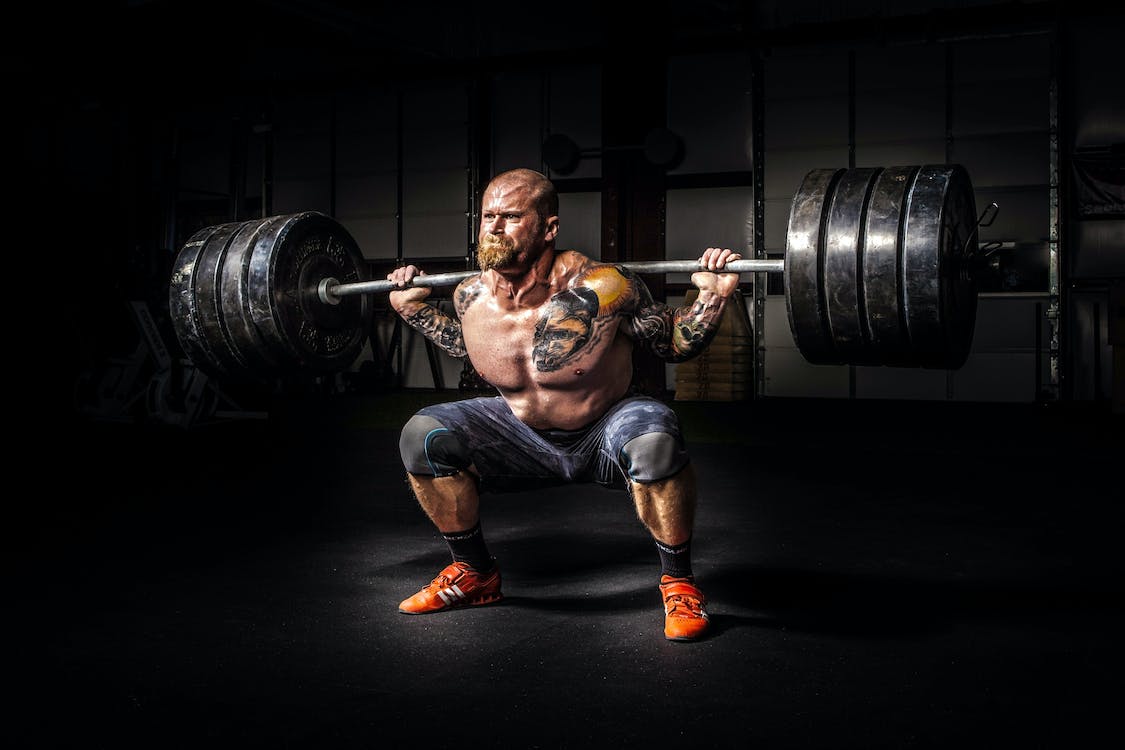 Alexander is currently among the top-rated boxers and it’s no surprise that he has a training regime of his own.

Teddy Atlas – Alexander’s trainer, has his own calls to fame and the workings of his methods can be applied to just about any form of exercise.

Repetition is going to optimize your routine.

Alexander’s training doesn’t involve anything extravagant or too unique but there’s a huge emphasis on making every bit of it count.

When we say repetition, we don’t mean consistency (such as doing exercises daily).

The key here is repeating a single motion and constantly improving upon it.

Any exercise out there, be it punching a heavy bag or simply lifting weights has a form to it – an aspect that can always be improved upon.

Repeat an exercise until you have fully mastered it – until your form is perfect.

The next step is making it harder for yourself without compromising that form.

It’s a method that’s very easy to get behind as you read it.

You may think “Of course, I already know this!”.

Finding the right workout plan is one thing but few people actually evolve their routines as they do them.

Considering adding a pool to your exercise plan?

Or perhaps you’re reviewing the essentials of bodybuilding?

We hope that these insights from leading boxers will inspire you in your workout plans.