Recently he announced his departure after working for ten years.

Check out the video below: 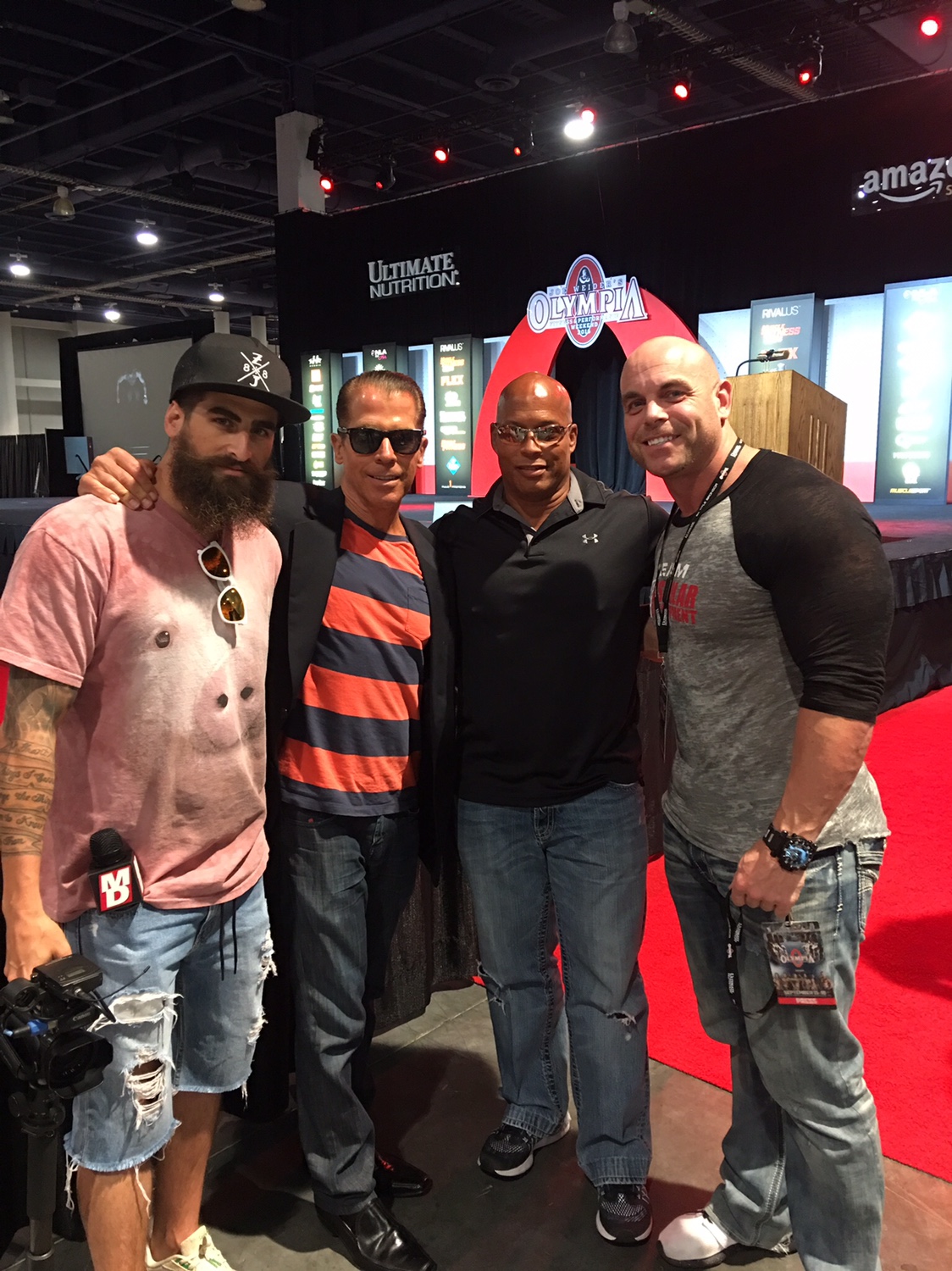 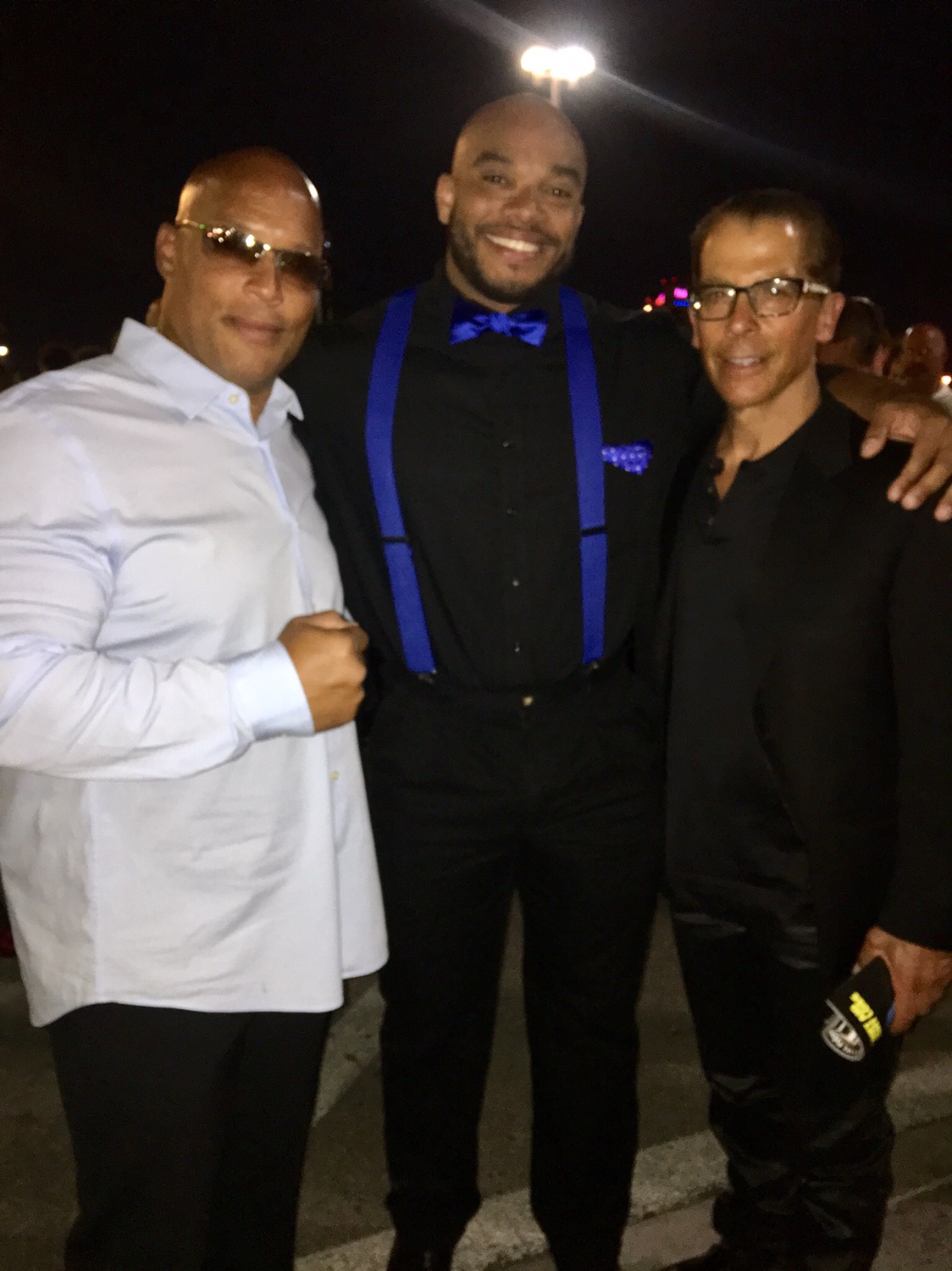 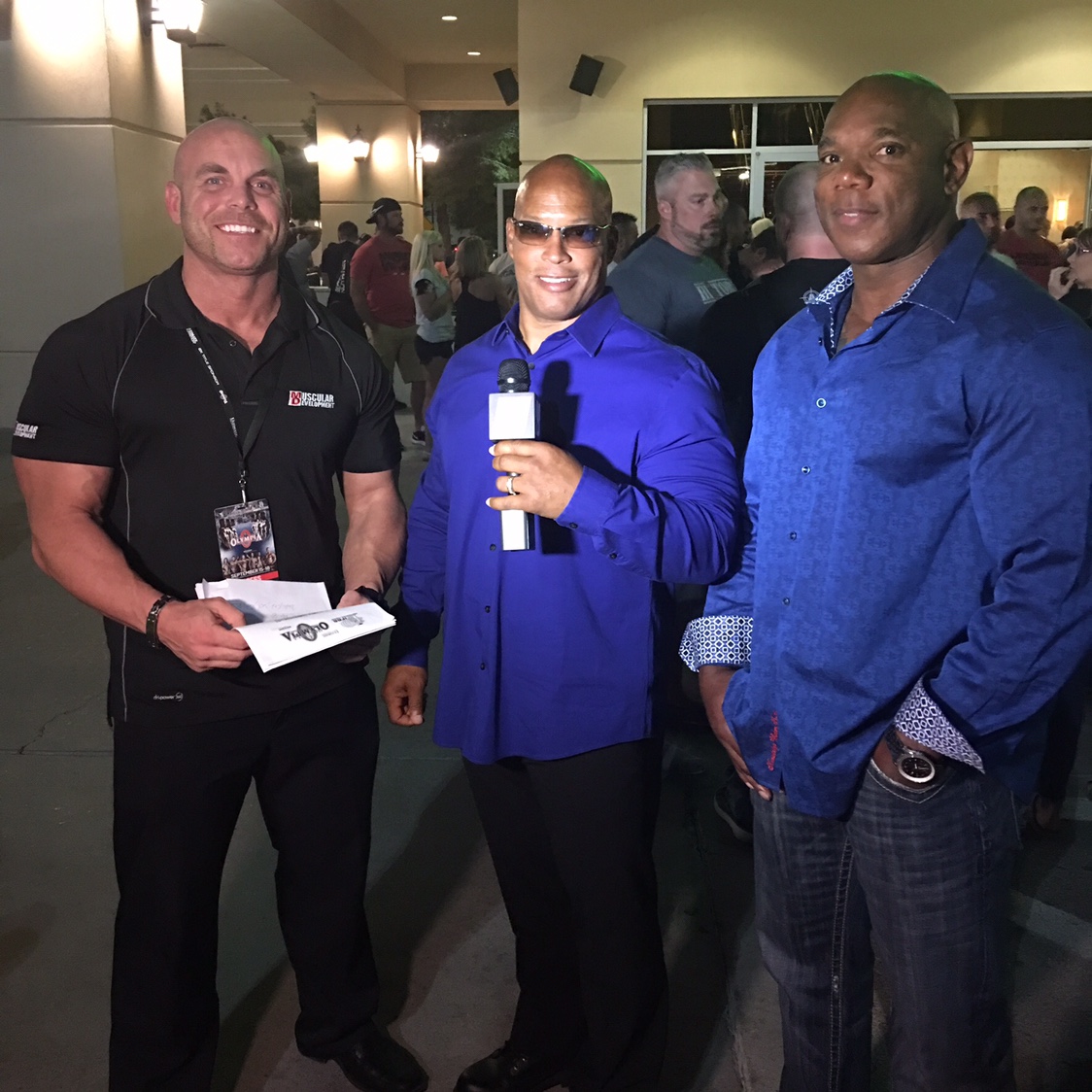 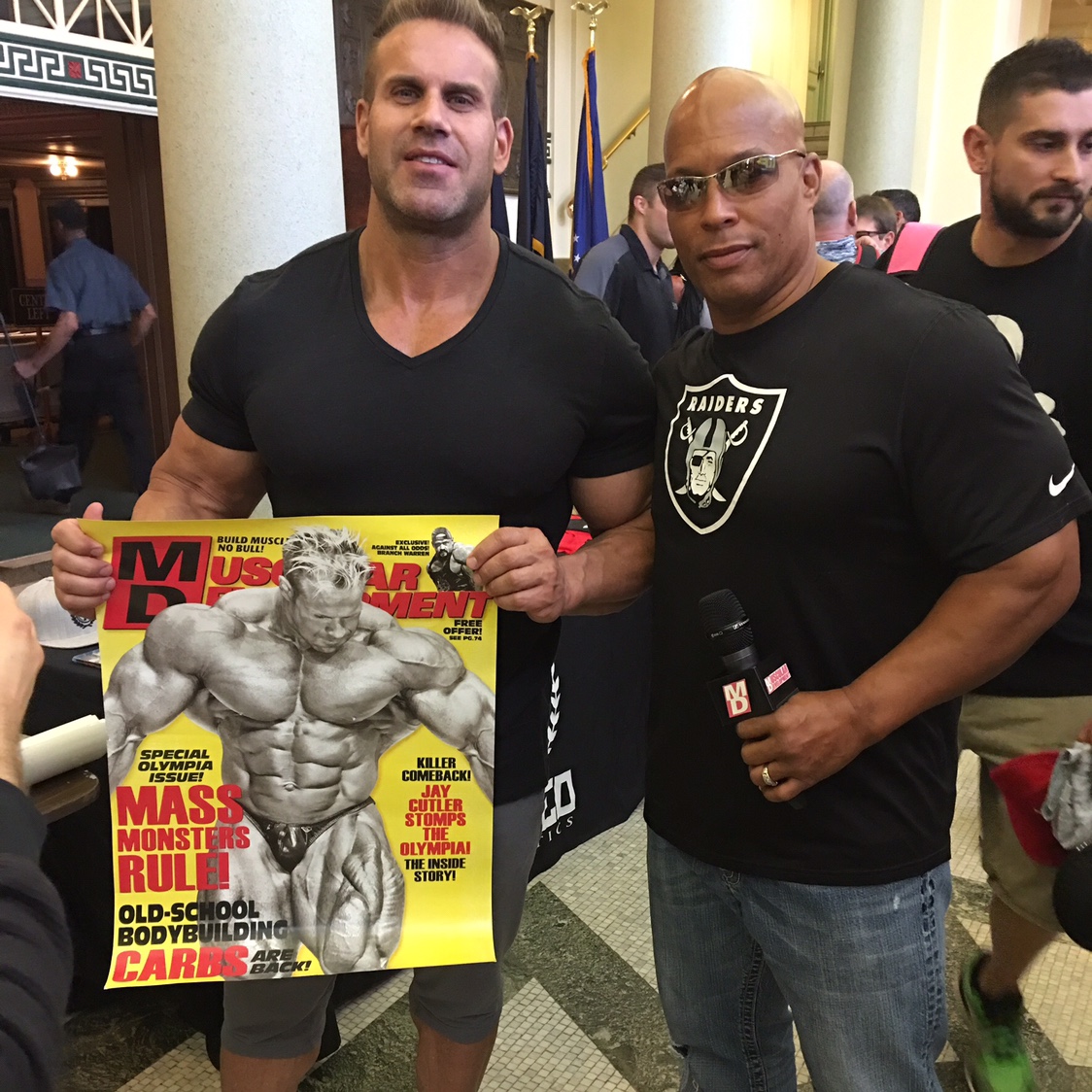 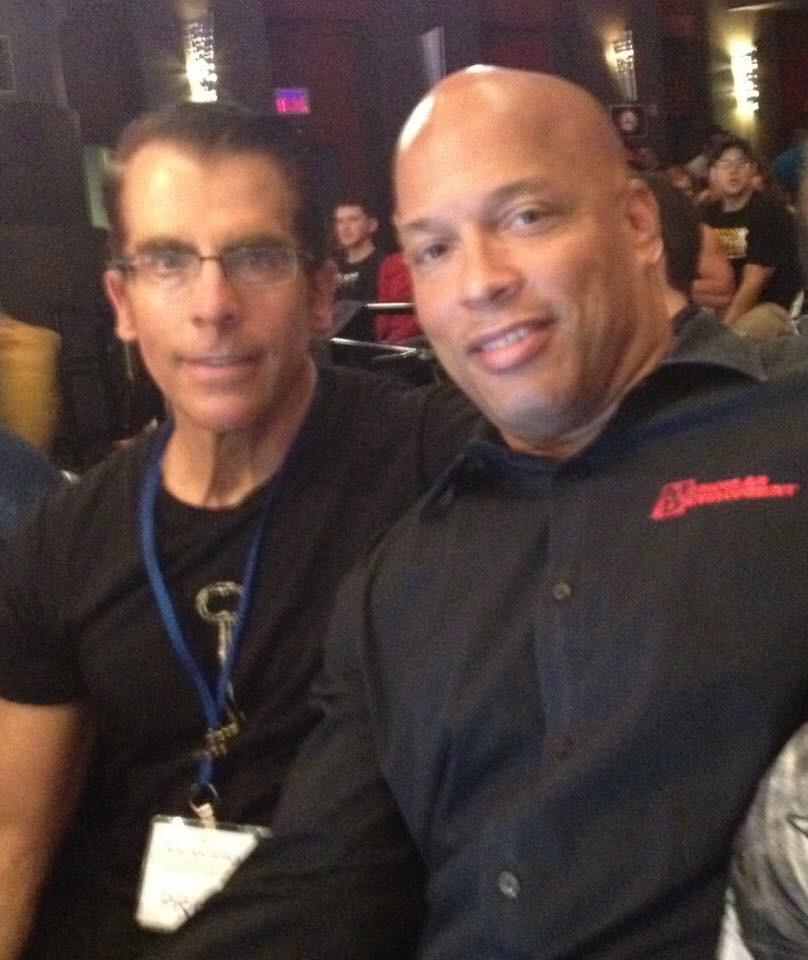